After Gogebic Taconite (GTac) stumbled over the illegal hiring of a paramilitary militia to protect their drill sites in the Penokee Hills, new diversions are being created to draw attention away from the damage the out-of-state mining company has incurred during the core drilling phase of the permitting process.

GTac is owned by Chris Cline, the billionaire coal miner who has been cited 25 times for violating water quality standards at four mines, including 19 times at the Deer Run Mine in Illinois. This would be his first iron ore mine. GTac has insisted it will rehire Bulletproof Security because of their need for protection after protesters confronted them at the drill site in an isolated incident on June 11. 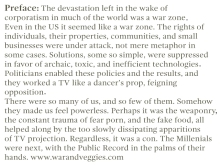 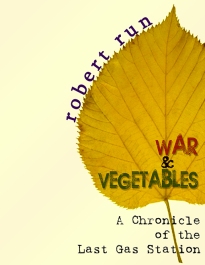 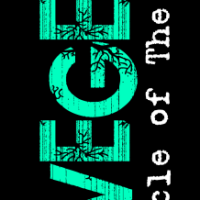 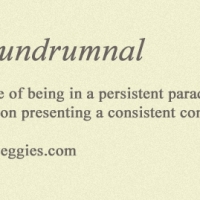 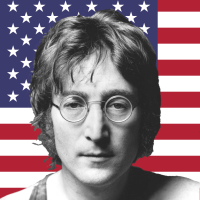 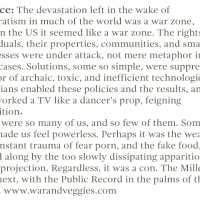 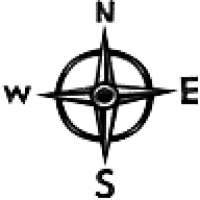 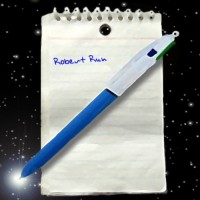